The destination for the evening of October 30th 1993, was The Viper Room, a club owned by Johnny Depp, at 8852 Sunset Boulevard.

River was wearing striped brown pants and black and white Converse high tops (size 10 1/2) and socks. A few minutes before 1 AM (Halloween morning), River had been in the bathroom doing drugs with some drug dealer friends and someone offered him a snort of high-grade Persian Brown. He was told it would make him feel fabulous. As soon as he snorted it he started trembling and shaking in front of the sink, screamed at his friend and then vomited. Someone tried to help by splashing cold water on his face and then gave him a Valium. (Nothing helps someone O.D.ing then to give them more drugs.) He staggered back into the bar and over to actress Samantha Mathis and his sister Rain. He complained he could not breathe and briefly passed out. When he came to, he asked Mathis to take him outside. Mathis first called River's friend and assistant Abby, then Mathis and River's brother Joaquin took him outside. River then collapsed on the sidewalk. After that he started going into seizures and had three before a photographer, Ron Davis, went to call 911 at the nearby payphone, and so did Joaquin. "He looked like a fish out of water," said Ron Davis, who was standing outside the club. He was "thrashing spasmodically, his head flopping from side to side, arms flailing wildly." Rain had since come out and thrown herself on River to attempt to stop the seizures. It seems after 8 minutes of seizures they stopped and River was still, at which point Joaquin said he was not breathing. At 1:14 a.m. he was in cardiac arrest when paramedics arrived and Paramedic Ray Ribar of the LA County Fire Department began to administer CPR. They rushed him to Cedars Sinai Medical Center where they arrived at 1:34. When they got there, his skin was dark blue, but his body was still warm. The ER physicians did everything to revive him, even inserting a pacemaker. He was pronounced dead at 1:51 am 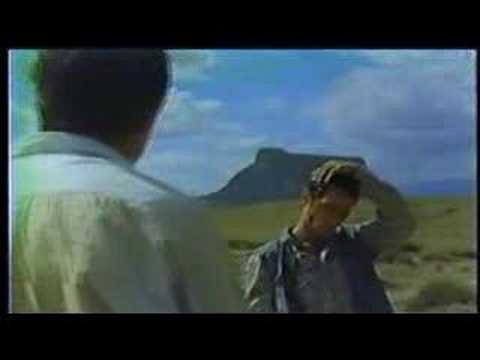 View other events that happened on October 31