Rudy is a 1993 film directed by David Anspaugh.

It is an account of the life of Daniel "Rudy" Ruettiger who harbored dreams of playing football at the University of Notre Dame despite significant obstacles. It was the first movie the Notre Dame administration allowed to be shot on campus since Knute Rockne, All American in 1940. In 2005, Rudy was named one of the best 20 sports movies of the previous 25 years in two polls by ESPN (#24 by a panel of sports experts, and #4 by espn.com users). It was also ranked the 54th most inspiring film of all time in the AFI 100 Years… series. The film was released on October 13, 1993 by TriStar Pictures. This film stars Sean Astin as the title character. Also in the cast are Ned Beatty, Jason Miller , Charles S. Dutton, and Vince Vaughn in his film debut. 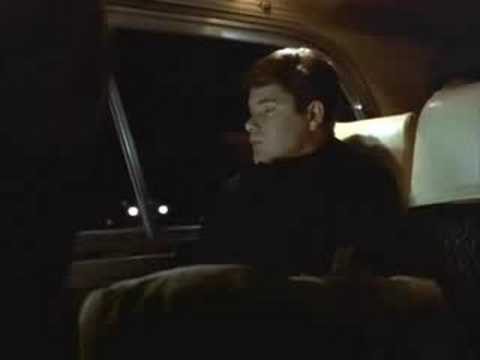