Star Trek: Deep Space Nine (sometimes abbreviated to ST:DS9 or DS9) is a science fiction television program that premiered in 1993 and ran for seven seasons, ending in 1999.

A spin-off of Star Trek: The Next Generation, DS9 began while its parent series was still on the air, and there were several crossover episodes between the two shows. In addition, two Next Generation characters, Miles O'Brien and Worf, became regular members of DS9.

Unlike the other Star Trek programs, DS9 took place on a space station instead of a starship, so as not to have two series with starships at the same time (The starship USS Defiant was introduced later in the series, but the station remained the primary setting for the show). This made continuing story arcs and the appearance of recurring characters much more feasible. The show is noted for its well-developed characters and its original, complex plots. The series also depended on darker themes, less physical exploration of space, and an emphasis (in later seasons) on many aspects of war.

Although DS9's ratings were solid, it was never as successful as the syndicated Star Trek: The Next Generation, with approximately 6% versus 11% of U.S. households watching during sweeps months. However it performed better than its network sibling Star Trek: Voyager which averaged around 5% according to the Nielsen Ratings. [1] Although DS9 had a very popular first season, it experienced a gradual loss of audience over time, ultimately dropping to a 4% household rating. One factor was the increasingly crowded syndicated marketplace which provided viewers with a number of alternative shows to follow (Babylon 5, Xena, Earth: Final Conflict). Another factor was the minimal promotion for DS9 as Paramount focused its efforts on its flagship network show Star Trek: Voyager. Finally from 1995 onwards most of the independent stations joined new networks (UPN and WB), and these primetime shows gradually pushed DS9 into weekend/late-night slots when few viewers were watching. The television market evolved from a 3-network universe (1987 when TNG premiered) into a 6-network universe. The competition became so intense that eventually DS9's ratings dropped below fantasy fiction rivals Hercules: The Legendary Journeys and Xena: Warrior Princess, and by the year 2001 nearly all original programming for syndication had disappeared. 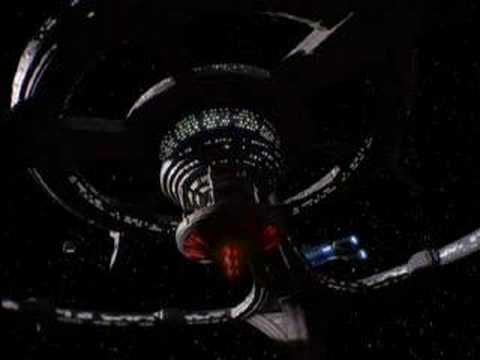 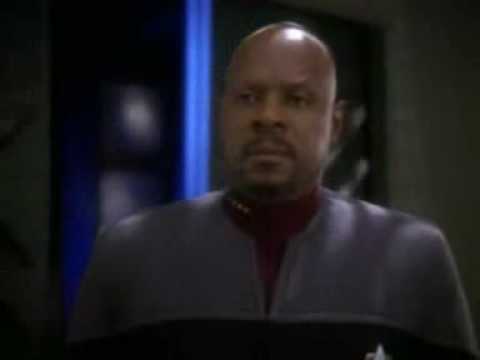 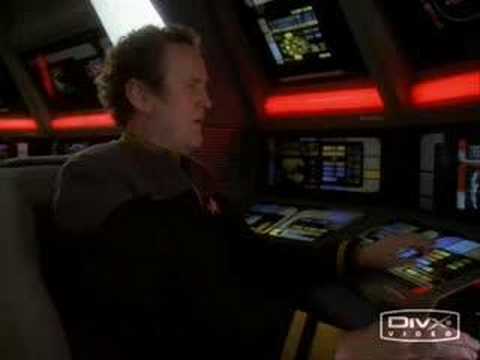