Unsatisfied with the band's slow progress, Döring and Dimeo left the band after their first performance, and were replaced by guitarist Kim Pettersson and bassist Johan DeFarfalla. After the next show, DeFarfalla left Opeth to spend time with his girlfriend in Germany, and was replaced by Åkerfeldt's friend, bassist Peter Lindgren. Lead guitarist Pettersson left following the band's next performance, and Lindgren switched to guitar. After losing interest in the band, Isberg quit in 1992 to join Liars in Wait. 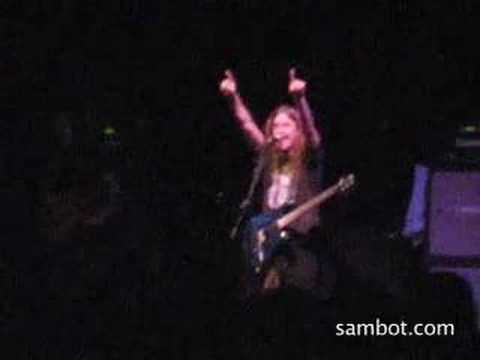