After returning home, Bush received a call from Scott Ian of Anthrax with an offer to fill the spot left behind by singer Joey Belladonna who had been fired from the band.

He accepted and joined the band, adding a different heavy metal vocal style. Bush recorded Sound of White Noise, Stomp 442 and Volume 8: The Threat Is Real. In 1999 during an Anthrax hiatus, Bush got together with Armored Saint bassist Joey Vera. Together they decided to bring back the Symbol of Salvation lineup for an Armored Saint reunion.

The resultant album Revelation was released in 2000 and a short tour followed. The following year, Armored Saint released a collection of demos, live tracks and other rarities in the two disc package Nod To The Old School. Despite its recent activity, Bush had not left Anthrax. Returning to the band, Bush recorded vocals for the critically acclaimed We've Come for You All in 2003. The successful WCFYA tour was documented with a live album/DVD titled Music of Mass Destruction. In 2004, Anthrax released The Greater of Two Evils, a re-recording of several of the band's more popular songs from the pre-Bush era with the then-current lineup.

With the departure of Dan Nelson, Bush stepped in to play the Sonisphere Festival on August 1st, 2009. Since this performance there have been many calls for him to return. John Bush will also be performing with Anthrax at the Loud Park '09 Festival in Japan on October 17th, 2009. 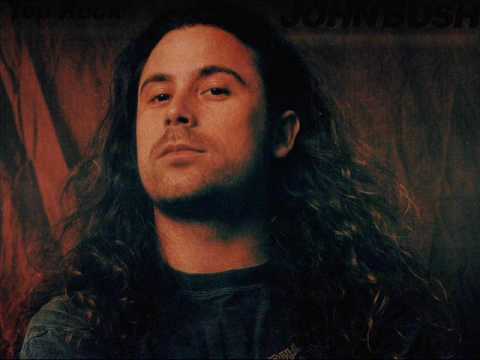 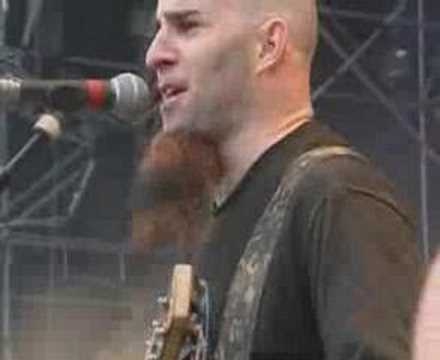