Alone in the Dark is a 1992 survival horror game developed by Infogrames. 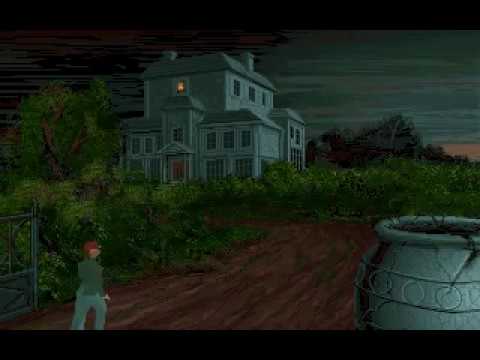