In British politics and economics, Black Wednesday refers to the events of 16 September 1992 when the Conservative government was forced to withdraw the pound sterling from the European Exchange Rate Mechanism (ERM) after they were unable to keep sterling above its agreed lower limit. George Soros, the most high profile of the currency market investors, made over US$1 billion profit by short selling sterling.

In 1997 the UK Treasury estimated the cost of Black Wednesday at £3.4 billion, with the actual cost being £3.3 billion which was revealed in 2005 under the Freedom of Information Act (FoI).

The trading losses in August and September were estimated at £800m, but the main loss to taxpayers arose because the devaluation could have made them a profit. The papers show that if the government had maintained $24bn foreign currency reserves and the pound had fallen by the same amount, the UK would have made a £2.4bn profit on sterling's devaluation. Newspapers also revealed that the Treasury spent £27bn of reserves in propping up the pound.

This is one of the well-known stories involving Forex Trading. Among the largest profiteers was the legendary George Soros, who made an amazing 1 Billion pounds sterling during this episode.
The saga gave him the title of ”The man who broke the Bank of England”. 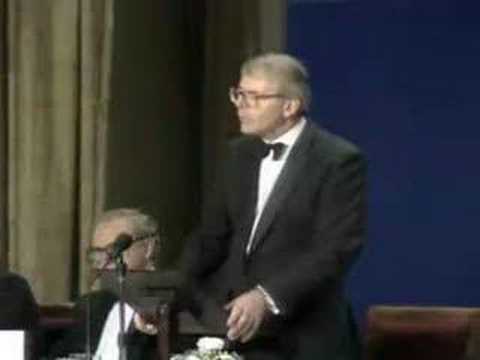