Games of the XXV Olympiad Held in Barcelona, Spain

The 1992 Summer Olympic Games, officially known as the Games of the XXV Olympiad, were an international multi-sport event celebrated in Barcelona, Catalonia, Spain in 1992.

Barcelona, the birthplace of then-IOC president Juan Antonio Samaranch, was selected over Amsterdam, Belgrade, Birmingham, Brisbane and Paris in Lausanne, Switzerland, on October 17, 1986, during the 91st IOC Session. It had bid for the 1936 Summer Olympics, losing out to Berlin.

169 nations sent athletes to compete in these Games. With the Collapse of the Soviet Union, twelve states formed a Unified Team, while the Baltic States of Estonia, Latvia and Lithuania had their own teams. Croatia, Slovenia and Bosnia-Herzegovina competed as independent nations after separation from Yugoslavia. Yugoslavia was banned due to UN sanctions, but individual Yugoslav athletes were allowed to take part as Independent Olympic Participants.

There were two main musical themes of the 1992 Games. One was "Barcelona", composed five years earlier by Freddie Mercury and sung as a duet with Montserrat Caballé. The duo were to have performed the song during the opening ceremony, but due to Mercury's untimely death eight months earlier, the song's recording was played over a travelogue of the city at the start of the opening ceremony. The other was "Amigos Para Siempre" (Friends for Life), written by Andrew Lloyd Webber and Don Black, and sung by Sarah Brightman and José Carreras during the closing ceremonies.

The official mascot was Cobi, a Catalan sheepdog in cubist style designed by Javier Mariscal. 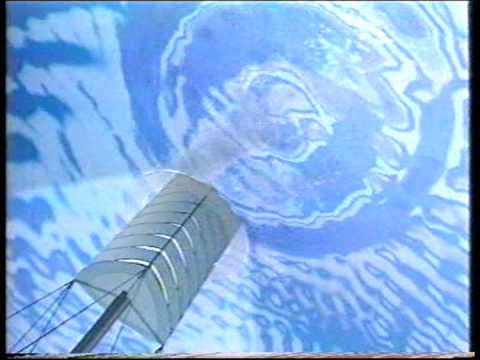 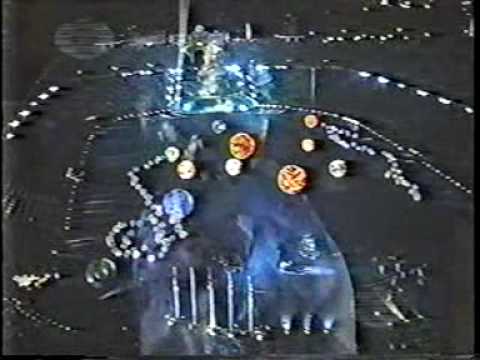