The Extremist is an instrumental rock album released by Joe Satriani in 1992 and re-released in 1997 with his entire Epic Records catalog.

The track "Summer Song" was used heavily in a Sony commercial around the time of its release and is still heard in radio and television advertising over 15 years later. "War" was used by Disney to promote Power Rangers products at their theme parks.

"Speed of Light," an unused track recorded during the sessions, was featured on the soundtrack for the movie Super Mario Bros. The cut was later included on 1993's Time Machine.

The track "Rubina's Blue Sky Happiness" was dedicated to Joe's wife, Rubina Satriani. Prior tracks composed for her include "Always with Me, Always with You" and "Rubina." 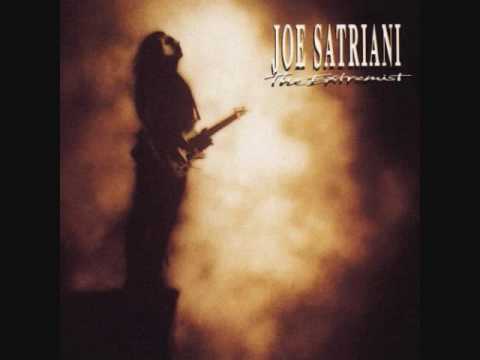