Powers of Ten is the debut studio album by guitarist Shawn Lane, released in 1992 on Warner Bros.

Records; a second edition was released in 1993, containing a revised track listing and alternative mixes for the songs "Get You Back" and "West Side Boogie" (both of which were subsequently included as bonus tracks for the 2006 reissue of the album on Eye Reckon Records). 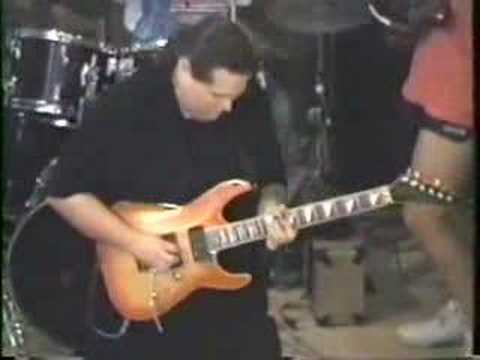 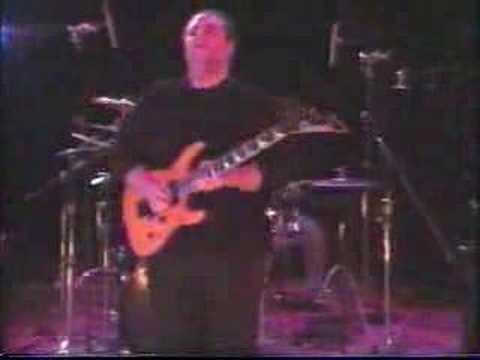