The Blackhawks were making their first appearance in the Final since 1973. After the Blackhawks jumped to an early 4-1 lead in Game 1, Mario Lemieux and the Penguins came back to win the game, sweep the series in four games, and win their second straight and second overall Stanley Cup. It was the 99th year of the Stanley Cup. It was the last final for Chicago's Stadium as it closed in 1994.

Pittsburgh defeated the Washington Capitals 4–3, the New York Rangers 4–2, and the Boston Bruins 4–0. Chicago had to defeat the St. Louis Blues 4–2, the Detroit Red Wings 4–0, and the Edmonton Oilers 4–0. Chicago set an NHL playoff record in winning 11 games in a row to reach the finals. Pittsburgh had won seven in a row entering the finals and swept Chicago in four games to tie Chicago's record. Pittsburgh then extended the record to 14 with three wins against New Jersey the following season before finally losing.

The Stanley Cup flew home with the Penguins for the second straight season. Mario Lemieux had an incredible regular season, scoring 131 points in just 64 games. He averaged just over two points a game and was equally magnificent in the post-season scoring a league-leading 34 points while capturing his second straight Conn Smythe Trophy. This Stanley Cup win was the sixth for former Montreal Canadiens coach Scotty Bowman. Scotty actually took over the Penguins' coaching reigns after head coach Bob Johnson died suddenly. Pittsburgh tied a record winning 11 straight games en route to the Stanley Cup. Ironically, the Penguins halted the other record holder, Chicago, sweeping the final series four games to none. 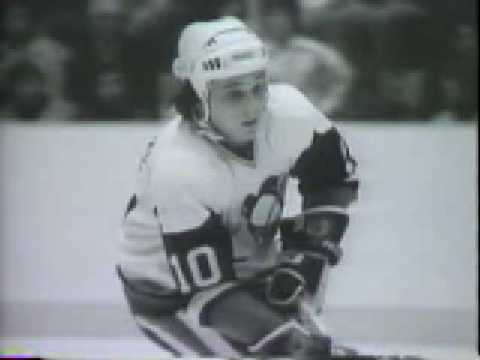 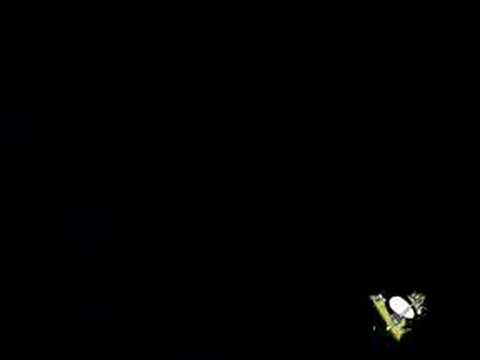 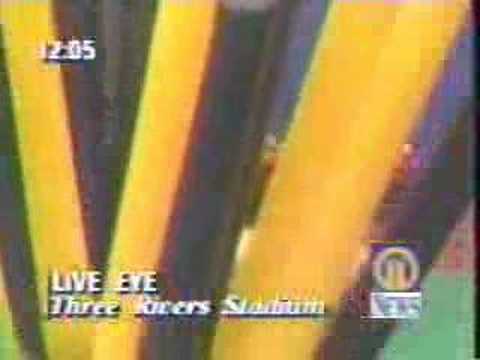