The plot revolves around two geeky teenagers from Encino, Los Angeles, California played by Astin and Shore, who discover a caveman in their backyard frozen in a block of ice. The caveman, played by Fraser, has to learn to live in the new 20th century. Along the way, he teaches them about life. It was followed by a TV movie sequel, Encino Woman, in 1996. 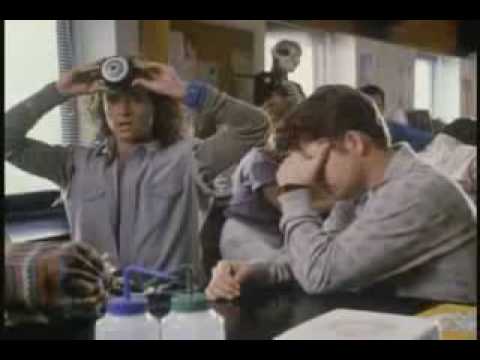