U2 releases "One" single

While recording Achtung Baby, there was a rift between band members over the direction of the band's sound. Tensions almost prompted U2 to break-up until the band rallied around the writing of "One". The song reached #7 in the UK charts, #10 in the US pop chart, and reached the top of the US Billboard Album Rock Tracks and Modern Rock Tracks charts. It peaked at #10 on the Dutch Top 40.

At the instant we were recording it, I got a very strong sense of its power. We were all playing together in the big recording room, a huge, eerie ballroom full of ghosts of the war, and everything fell into place. It was a reassuring moment, when everyone finally went, 'oh great, this album has started.' It's the reason you're in a band - when the spirit descends upon you and you create something truly affecting. 'One' is an incredibly moving piece. It hits straight into the heart.”

— The Edge on the recording of "One" 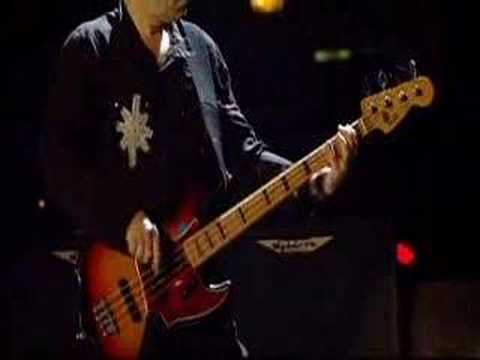 View other events that happened in March 1992