Jeffrey Dahmer was indicted on 17 murder charges, later reduced to 15.

Dahmer was not charged in the attempted murder of Edwards. His trial began on January 30, 1992. With evidence overwhelmingly against him, Dahmer pleaded not guilty by reason of insanity. The trial lasted two weeks. The court found Dahmer sane and guilty on 15 counts of murder and sentenced him to 15 life terms, totaling 957 years in prison. At his sentencing hearing, Dahmer expressed remorse for his actions, and said that he wished for his own death. In May of that year, Dahmer was extradited to Ohio, where he entered a plea of guilty for the murder of his first victim, Stephen Hicks. 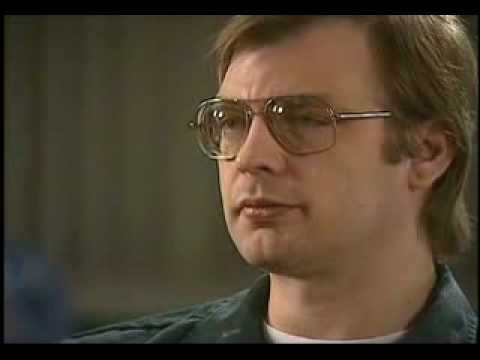