The film was adapted from a sketch of the same name on NBC's Saturday Night Live.

Wayne's World received mostly positive reviews upon release and was commercially successful (unlike many Saturday Night Live-based films). Filmed in 34 days, it was followed by Wayne's World 2. In 1993, readers of Total Film magazine voted Wayne's World the 41st greatest comedy film of all time. 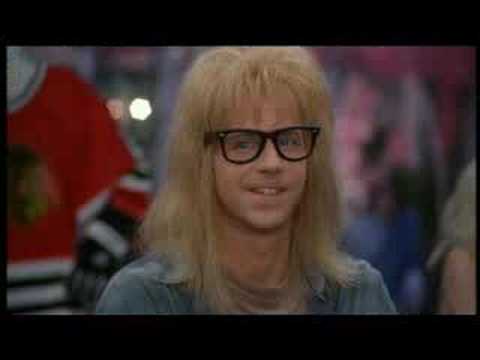