Erotica is a concept album about sexuality and relationships.

Each track explores a different facet of sexuality, usually involving sexual relationships. Lyrically, the album does not tie sex and sexual relationships with the traditional ideals of romance. A dance record by all accounts, the album showcases hip hop- and jazz-affected club production from co-producers Shep Pettibone and André Betts. It is interesting to note that the song "In This Life" is based on George Gershwin's Prelude No. 2.

Madonna's intentions were that the album would be an accompaniment to her book Sex, which share the same cover photograph—a colored reverse negative of Madonna's face done à la Andy Warhol, from whom Madonna found much inspiration during her so-called "Erotica period" (for example, her "Erotica" and "Deeper and Deeper" videos were shot in near identical style to many of Warhol's films, with Madonna paying obvious homage to Edie Sedgwick in the latter). The photos included in the album's liner notes also come from the Steven Meisel Studio photographs shot for the Sex book. 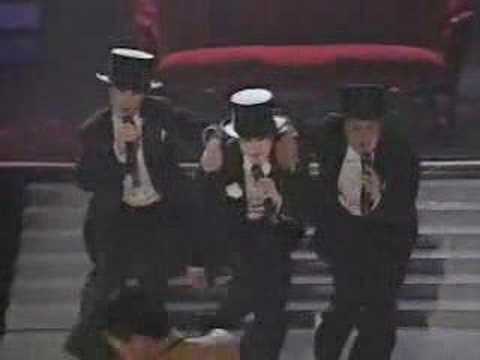 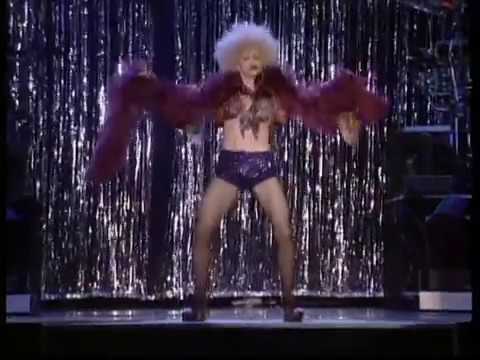