The Public Eye is released

The Public Eye is a 1992 American neo-noir film written and directed by Howard Franklin, and produced by Robert Zemeckis and Sue Baden-Powell.

The film is a character study loosely based on the famed New York Daily News photographer Arthur "Weegee" Fellig. Some of the photos shown in the movie, in fact, were taken by Fellig. 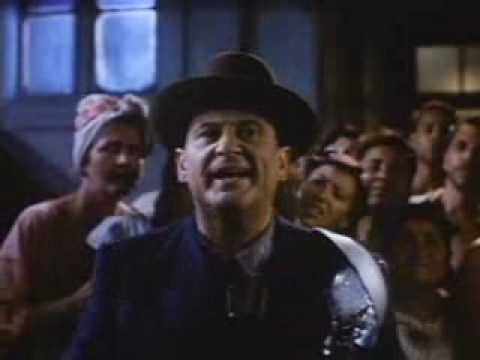