The game was broadcast in the United States by CBS and featured the broadcast team of play-by-play announcer Pat Summerall and color commentator John Madden (their fifth and final Super Bowl broadcast for CBS). Lesley Visser and Pat O'Brien reported on the sidelines. Greg Gumbel hosted all the events with help from his fellow cast members from The NFL Today Terry Bradshaw, as well as Dan Fouts and Randy Cross. Also, history was made when Lesley Visser became the first female sportscaster to preside over the postgame Vince Lombardi Trophy presentation.

This would be the last Super Bowl to air on CBS until Super Bowl XXXV at the end of the 2000 season, as CBS lost the NFC package to Fox following the 1993 season; leaving them without the NFL until they acquired the AFC package from NBC for the 1998 season.

The 1990 television contract (which was in effect) gave CBS Super Bowl XXVI instead of Super Bowl XXVII, which was in their rotation. The NFL swapped the CBS and NBC years in an effort to give CBS enough lead-in programming for the upcoming 1992 Winter Olympics two weeks later.

Following the game was a 60 Minutes interview with future President Bill and Hillary Rodham Clinton and an episode of 48 Hours. Super Bowl XXVI was featured in the episode of The Simpsons entitled "Lisa the Greek," which aired three days prior to the game and correctly predicted that Washington would win.

With the Redskins win, they became the second team to win Super Bowls on three different networks (NBC-XVII, ABC-XXII, and CBS).

Singer Harry Connick, Jr. later sang the national anthem. The coin toss ceremony featured Pro Football Hall of Fame head coach Chuck Noll. Noll, former Steelers Hall of Fame head coach who had retired a month earlier after 23 seasons, conducted the coin toss. Noll's Steelers had lost to both of these teams earlier in the season by large margins (52-34 to Buffalo and 41-14 to Washington).

STS-42, a space shuttle mission, was in orbit during the game. A live downlink between the Metrodome and Discovery happened during the pregame show. Three of the mission's seven crew members demonstrated a 'human coin toss' in space.

The halftime show was titled "Winter Magic" and featured a celebration to the winter season and the Winter Olympics. In addition to dancers and performers, former Olympic champions Brian Boitano and Dorothy Hamill skated on sheets of Teflon that were embedded on the tops of large platforms that were placed on the field for the show. Singer Gloria Estefan performed during the show's finale.

To counter with the halftime show, Fox decided to broadcast a special live episode of In Living Color. As a result of that ratings success, Michael Jackson would be tapped to perform at halftime during Super Bowl XXVII, and more big-name talent would come in the following years since. 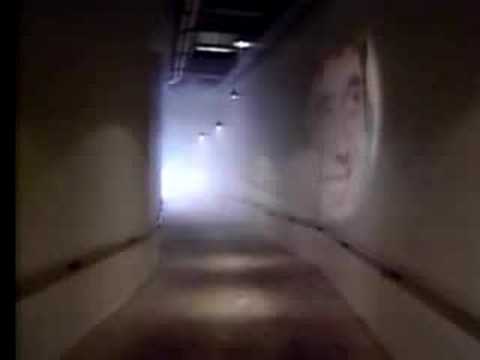