Soviet leadership discouraged placing any emphasis on the Jewish aspect of the Babi Yar tragedy; instead, it presented these atrocities as crimes committed against the Soviet people in general and the inhabitants of Kiev in particular.

"The Hitlerist bandits committed mass murder of the Jewish population. They announced that on September 29, 1941, all the Jews were required to arrive to the corner of Melnikov and Dokterev streets and bring their documents, money and valuables. The butchers marched them to Babi Yar, took away their belongings, then shot them."

"The Hitlerist bandits brought thousands of civilians to the corner of Melnikov and Dokterev streets. The butchers marched them to Babi Yar, took away their belongings, then shot them."

Yet for all the publicity surrounding the Babi Yar memorial, we still saw ample evidence of anti-Semitism in Ukraine. Anti-Semitic literature was being sold in Independence Square in Kiev, the symbolic center of the Orange Revolution; a pro-Nazi group handed out anti-Semitic fliers at the main Babi Yar event; a swastika graffito could be seen as we entered the walkway to the Jewish Babi Yar memorial. When we met with government officials, the conversation frequently turned to MAUP, the leading private university in Ukraine that bestowed an honorary degree on David Duke in September 2005. The ceremony at the Jewish memorial at the ravine was not attended by senior Ukrainian government officials, who chose instead to come to the Soviet monument in a park nearby. One senior Israeli official attributed this to “internal political realities.”

We went to Babi Yar to commemorate and honor the memory of those massacred 65 years ago. There are concrete signs that Ukraine is making progress in addressing its Jewish past, but much more needs to be done. 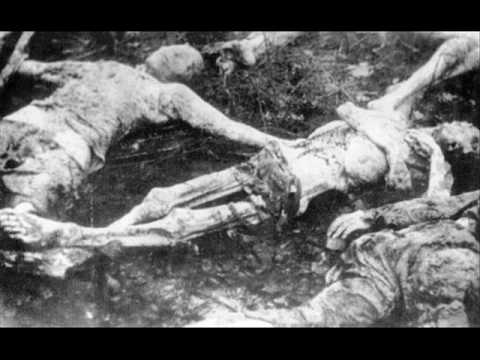 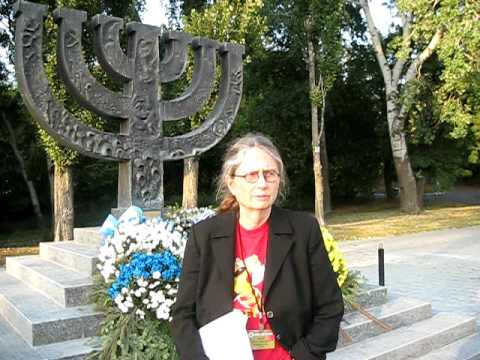