Produced by Rick Rubin, it was the band's first record released on Warner Bros. Records. The musical styles of Blood Sugar Sex Magik differed notably from the techniques employed on the Chili Peppers' preceding album, Mother's Milk, and featured little use of heavy metal guitar riffs. The album's subject matter incorporated sexual innuendos and references to drugs and death as well as themes of lust and exuberance.

Peaking at number three on the Billboard 200, the album has sold over thirteen million copies worldwide and was the Red Hot Chili Peppers' introduction into worldwide popularity and critical acclaim. Blood Sugar Sex Magik produced an array of hit singles including the hugely successful "Under the Bridge", "Give It Away", "Suck My Kiss", and "Breaking the Girl". Guitarist John Frusciante quit the band mid-tour in 1992, until returning in 1998, due to his inability to cope with the album's popularity. Blood Sugar Sex Magik is recognized as an influential and seminal component of the alternative rock explosion in the early 1990s and serves as the most critically praised album the band has recorded; Steve Huey of Allmusic noted that Blood Sugar Sex Magik is "...probably the best album the Chili Peppers will ever make."

All photography, paintings and art direction for Blood Sugar Sex Magik were credited to filmmaker Gus Van Sant. The cover of the album features the four band members' faces positioned around a rose. The lyrics are printed in white lettering across a black background, hand written by Kiedis. The booklet also contains a collage of photos assembled to showcase the band members' various tattoos, which feature faces of Native American tribal leaders, animals and sea creatures, as well as various symbols and phrases. Photographs of each band member alone, and two photographs of the band as a whole are also included.

Singles released to coincide with the album share little with Blood Sugar's artwork. The cover of "Give It Away" was a painting of a Chinese infant, surrounded by fish, vegetables, fruits and sushi; "Under the Bridge" is a photograph of a bridge in the city of Los Angeles; "Suck My Kiss" had a black and white photograph of the band, with Kiedis and Flea holding a large fish; and "Breaking the Girl" featured a painting of a human being covered in magma. 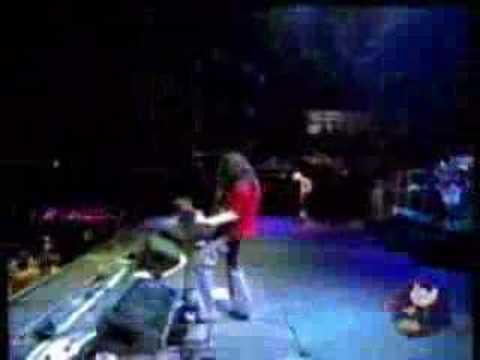 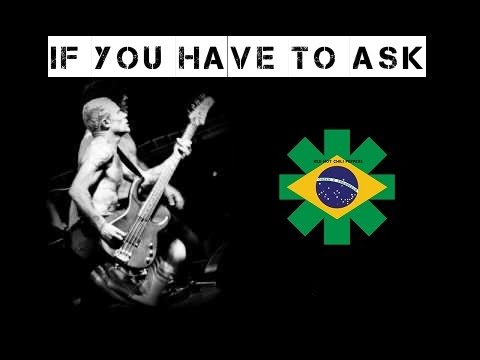