On September 15, 1991, between 20:30 and 20:45 Greenwich Mean Time, the TV camera located at the back of Space Shuttle Discovery's cargo bay was trained on the Earth's horizon while the astronauts were occupied with other tasks.

A glowing object suddenly appeared just below the horizon and "slowly" moved from right to left and slightly upward in the picture. Several other glowing objects had been visible before this, and had been moving in various directions. Then a flash of light occurred at what seemed to be the lower left of the screen; and the main object, along with the others, changed direction and accelerated away sharply, as if in response to the flash. Shortly thereafter a streak of light moved through the region vacated by the main object, and then another streak moved through the right of the screen, where two of the other objects had been. Roughly 65 seconds after the main flash, the TV camera rotated down, showing a fuzzy picture of the side of the cargo bay. It then refocused, turned toward the front of the cargo bay, and stopped broadcasting.

The first -- STS-48 (September, 1991) -- broadcast live images from the Shuttle "Discovery", revealing some kind of "anomalous vehicles" performing physics-defying "anti-gravity" maneuvers in Earth orbit; the NASA transmissions also revealed what appeared to be use of ultra-high tech weapons against these same vehicles! 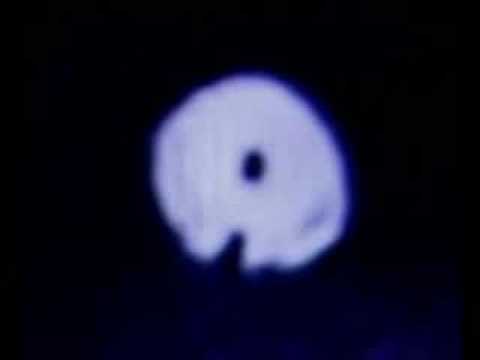