The 1991 Stanley Cup Final NHL championship series was contested by the Pittsburgh Penguins and the Minnesota North Stars.

It was the Penguins' first Final series appearance and their first Stanley Cup victory. As of 2009, this is the first and only Stanley Cup Final to feature two teams from the expansion group of 1967. It was Minnesota's second Final series appearance. It is the last time that an NHL franchise would appear in the finals prior to relocation. It is also the first time since 1983 that an American franchise would win the Stanley Cup. This is the first all American finals since 1981, the last time the North Stars made the finals.

Pittsburgh center Mario Lemieux, despite missing a game due to a back injury, recorded 12 points in 5 games to lead all scorers, and won the Conn Smythe Trophy.

In the wacky final series of the 1991 playoffs, the first seeded team from Pittsburgh met the 16th seeded team from Minnesota. This would also mark the first time a team from the province of Alberta (Edmonton or Calgary) was not involved in the finals since 1982. For the Minnesota North Stars it would be their second Stanley Cup Final appearance and for Pittsburgh, their first. The Pens cruised past Washington, the New York Rangers and Boston on the road to the finals. The North Stars were able to overcome Chicago, St. Louis and Edmonton, all of which finished 20-or-more points higher in the standings. Mario Lemieux took control scoring 12 points while playing only five games of the six-game championship series. Pittsburgh took the series lead 3-2 and iced Minnesota winning 8-0 in game six. 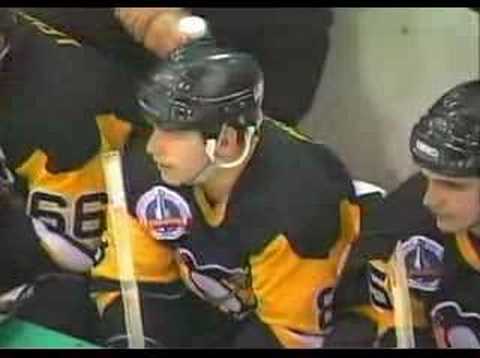 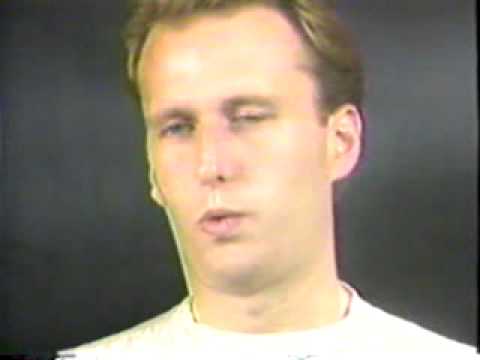