The Doors Release "In Concert"

In Concert is a live double album, recorded by The Doors.

The album's performances is culled from a variety of different concerts and releases. In Concert includes all the tracks from Absolutely Live (with all but one track appearing on disc one with the remaining track on disc two) and Alive, She Cried. The three remaining tracks come from An American Prayer, Live at the Hollywood Bowl and one previously unreleased. 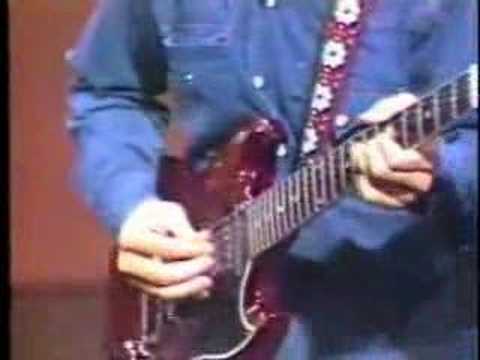 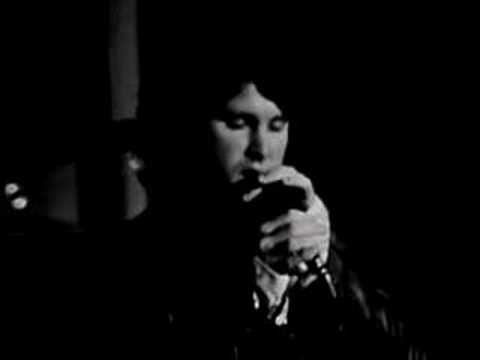