At least 138,000 people were killed by the storm, with the majority of deaths in the Chittagong area.

Most deaths were from drowning, with the highest mortality among children and the elderly. Although cyclone shelters had been built after the 1970 Bhola cyclone, many had just a few hours of warning and did not know where to go for shelter. Others who knew about the storm refused to evacuate because they did not believe the storm would be as bad as forecast. Even so it is estimated over 2 million people did evacuate from the most dangerous areas, possibly mitigating the disaster substantially.

The storm caused an estimated $1.5 billion (1991 US dollars) in damage. The high velocity wind and the storm surge devastated the coastline. Although a concrete levee was in place near the mouth of the Karnaphuli River in Patenga, it was washed away by the storm surge. The cyclone uprooted a 100-ton crane from the Port of Chittagong, and smashed it on the Karnaphuli River Bridge, effectively breaking it into two partitions. A large number of boats and smaller ships ran aground. Bangladesh Navy and Bangladesh Air Force, both of which had bases in Chittagong, were also heavily hit. The Isha Khan Naval Base at Patenga was flooded, with heavy damages to the ships. Most of the fighter planes belonging to the air force were damaged. Approximately 1 million homes were destroyed, leaving about 10 million people (a substantial portion of Bangladesh's population) homeless.

Between June 14 and June 21, 1991, 45 clusters comprising 135 households and a total population of 1123 individuals were surveyed. Information was obtained from 45 primary informants for 25-30 neighbors. The results showed that 14% of the survey population died. 26% of children under 10 years of age died and 4% over age 10 died. Almost 40% of unsheltered children were at greatest risk of death. 31% of females older than 40 years died and 40% of those older than 60 years. The risk of dying was related to the type of shelter and the actions taken to seek shelter. 98% of the people were not in "pukka" or safe shelters (made of brick or concrete) during the storm. Although there was 3-6 hours warning, only 4% sought or reached safe shelter. When the storm first hit 10-60 minutes before impact, 13% were in safe shelters and 33% reached safe shelter by impact; none died. The 736 persons at risk drowned in flood waters. Women's and children's mortality was probably due to factors such as physical size, strength, and endurance. Mortality was 39% of the 285 swept away by the storm, 15% of those who clung to objects, 22% of those who found high ground, and 11% of those who sought shelter in trees. The reasons for not seeking shelter were given as misgauging the severity of the storm (45%), difficulty with high winds and flooding (16%), and not understanding 916%). Only 2 of 5 shelters were usable due to flooding. Warnings must state that women and children must seek shelter at the first warning, be more precise about time and place of impact, and the recommended action. Shelters must be made more accessible. The population in general must be better educated about cyclone preparedness and safety. 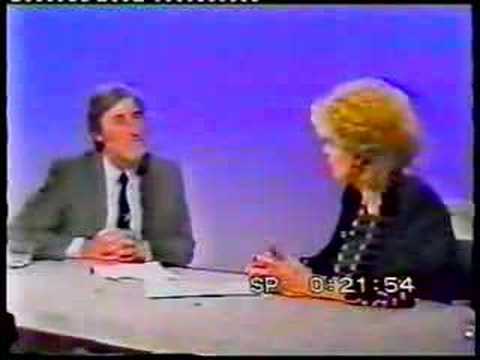 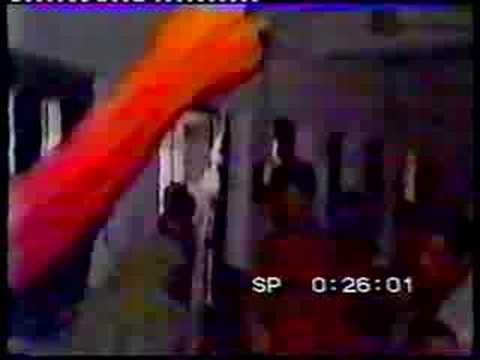