The 63rd Academy Awards were presented March 25, 1991 at the Shrine Auditorium, Los Angeles.

The show was hosted by Billy Crystal.

The prominent winner was Dances with Wolves which earned seven Oscars, including Best Picture. Whoopi Goldberg made history in becoming the second African-American actress to ever win an Academy Award (the first being Hattie McDaniel in 1939). 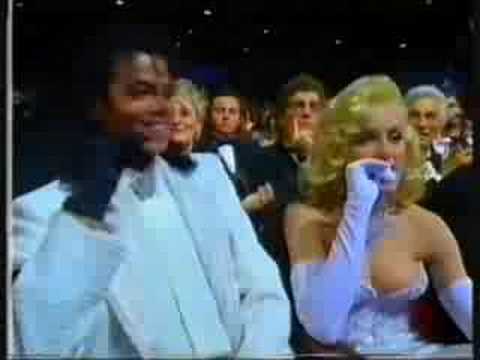