The Coalition advance was much swifter than US generals had expected.

On February 26, Iraqi troops began retreating from Kuwait, setting fire to Kuwaiti oil fields as they left. A long convoy of retreating Iraqi troops formed along the main Iraq-Kuwait highway. Even though they were retreating, this convoy was bombed so extensively by Coalition forces that it came to be known as the Highway of Death. Hundreds of Iraqi troops were killed. Critics of the action contend that the column also contained prisoners and other fleeing Iraqi civilians, such as families of Iraqi military units. Forces from the United States, the United Kingdom, and France continued to pursue retreating Iraqi forces over the border and back into Iraq, fighting frequent battles which resulted in massive losses for the Iraqi side and moderate losses on the coalition side, eventually moving to within 150 miles (240 km) of Baghdad before withdrawing.

The Kuwaiti capital has been liberated by the Gulf War Allies after 208 days of Iraqi occupation.

Thousands of Iraqi troops began leaving the city after an order from President Saddam Hussein, broadcast this morning, to withdraw immediately.

He said he was ordering the retreat because of "the aggression of 30 countries against Iraq" and the economic blockade led by the US.

The first group of Allies into the city centre was a reconnaissance team of 12 US marines who arrived in the capital this evening, ushered in by some Kuwaiti resistance forces.

To the north of the city a trail of abandoned Iraqi T-55 tanks were scattered along the main highway into town, as well as transport trucks and smaller vehicles.

US pilots said the Iraqi troops, deserted by officers and in disarray, left the city "bumper to bumper".

They made an easy target for the American fighter jets which carried out repeated air strikes on the retreating troops, saying they would continue to attack until ordered not to. They reported only light anti-aircraft fire.

Saddam Hussein’s Iraq, as predicted by many, including US intelligence reports, has started torching oilfields in the southern part of the country.

By late Friday, over 30 oil wells were believed to be on fire and smoke could be noticed in satellite pictures. The country has a total of 1,685 oil wells and two-thirds of them are concentrated in the region west of Basra, right in the line of advance of the US 3rd Division now rolling north into the country from its launch bases in Kuwait.

Most American assessments so far have been based on the assumption that setting oilfields on fire would have serious implications in economic terms and also have long and short-term adverse environmental and health consequences, but virtually no negative impact on military operations. 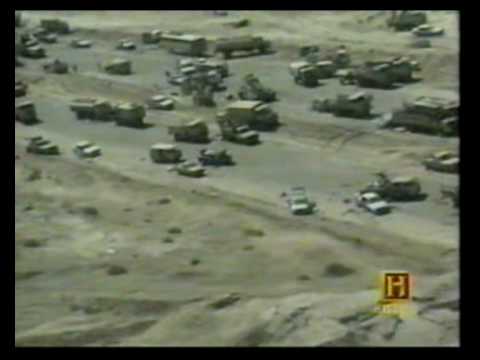 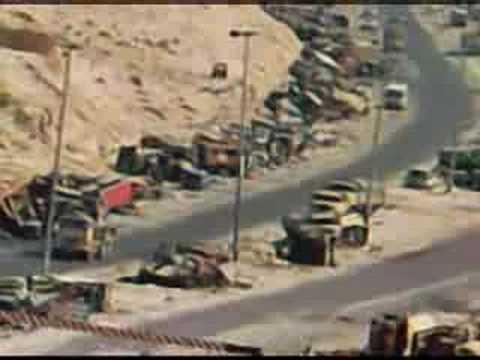 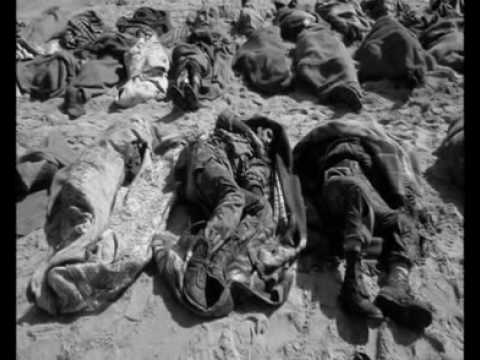