The Amiriyah shelter massacre was the killing of more than 408 civilians on February 13, 1991 during the Gulf War, when an air-raid shelter ("Public Shelter No. 25") in the Amiriyah neighborhood of Baghdad, Iraq was destroyed by the USAF with two laser-guided "smart bombs".

According to U.S. government sources, the attack was based on signals and human intelligence reports suggesting the bunker was a military command site. The shelter was used in the Iran–Iraq War and the Persian Gulf War by hundreds of civilians.

At 4:30 am the morning of 13 February, two F-117 stealth bombers each dropped a 2,000 pound GBU-27 laser-guided bomb on the shelter. The first cut through ten feet of reinforced concrete before a time-delayed fuse exploded. Minutes later the second bomb followed the path cut by the first bomb. People staying in the upper level were incinerated by heat, while boiling water from the shelter's water tank killed those below.

In the shelter at the time of the bombing were hundreds of Iraqi civilians. The previous evening had been the celebration of Eid Al-Fitr. More than 400 people were killed; reports vary and the registration book was incinerated in the blast. The dead were overwhelmingly women and children because men and boys over the age of 15 had left the shelter to give the women and children some privacy. The blast sent shrapnel into surrounding buildings, shattering glass windows and splintering their foundations.

The shelter is maintained as a memorial to those who died within it, featuring photos of those killed. According to visitors' reports, Umm Greyda, a woman who lost eight children in the bombing, moved into the shelter to help create the memorial, and serves as its primary guide. 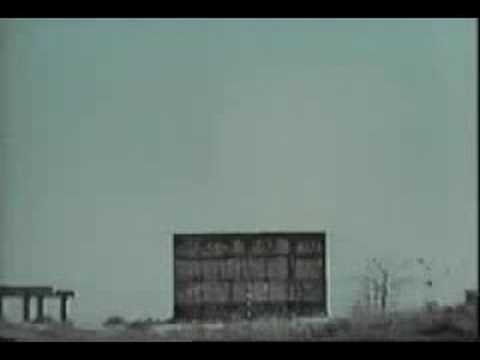