When basketball fans think of Bill Laimbeer, they think of one thing: his legendary coaching career that’s seen him win three WNBA titles.

Oh, wait. They think of his rough-and-tumble antics as a four-time NBA All-Star and two-time NBA champion with the “Bad Boy” Detroit Pistons. Since Laimbeer had a reputation as one of the NBA’s premier tough guys, it seemed sensible that he would be the star of a hybrid hoops/combat game. However, that’s the only remotely plausible element of this setup. The game is based in the year 2030, where basketball is the exclusive province of robotic players with one human exception: player-commissioner Bill Laimbeer, who can still play at age 73 thanks to medical advances.

Beyond "space basketball with one button," what the hell else can you say? You're allowed to pick a difficulty level, but as the computer assumes you have the Christ-like ability to multiply pressing one button into an actual video game, you'll always get your ass kicked. On the plus side, Tournament Mode lets you name your teams, which is fun for about five minutes until you realize you're a pathetic sack of shit that just enjoyed part of Bill Laimbeer's Combat Basketball. 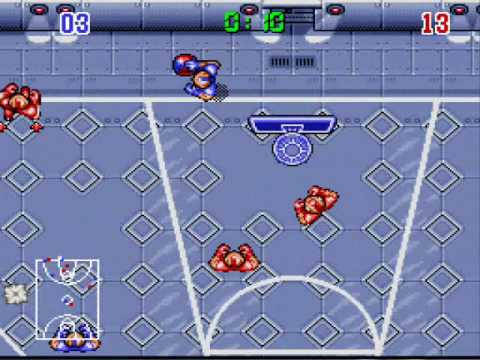 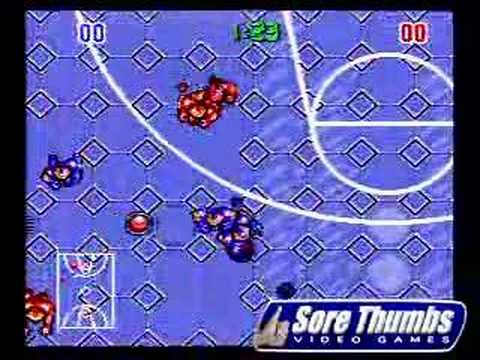 View other events that happened in November 1991