Cape Fear is a 1991 thriller film, directed by Martin Scorsese.

It is a remake of the 1962 film of the same name and tells the story of a family man, a former public defender, whose family is threatened by a convicted rapist who wants vengeance for having been imprisoned for 14 years because of the lawyer's purposefully faulty defense tactics, prejudicing the accused. It received Academy Award nominations for Best Actor (Robert De Niro) and Best Supporting Actress (Juliette Lewis). The two were also nominated for Golden Globe Awards.

The way he sees the character of Sam Bowden is the key to why Martin Scorsese wanted to remake the 1962 thriller "Cape Fear." Bowden, played by Nick Nolte, is a defense attorney who is threatened by a man from his past - a rapist who has finished a 14-year prison sentence and wants revenge for what he believes (correctly) was a lousy defense.

In the original film, Sam Bowden was a good man trying to defend his family from a madman. In the Scorsese version, Bowden is flawed and guilty, and indeed everyone in this film is weak in one way or another, and there are no heroes. That's the Scorsese touch. 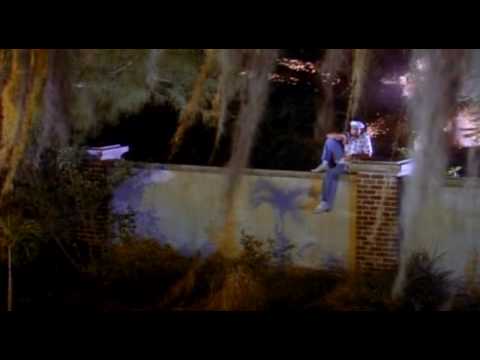