"The Fly" is the seventh song on U2's 1991 album, Achtung Baby and was released as the album's first single.

Lead singer Bono described the single as "the sound of four men chopping down the Joshua Tree," due to its shocking departure from the former "classic" U2 sound. "The Fly" was an introduction to the sonic and electronic experimentation that would dominate U2's 1990s work.

Bono described the song's subject as that of a phone call from someone in Hell who enjoys being there and telling the person on the other end of the line what he has learned. The song and its video were also a showcase for Bono's "The Fly" persona on the Zoo TV Tour, a stereotypical leather-clad rock star known for wearing large wrap-around sunglasses and strutting around the stage. When U2 guitarist The Edge was named the 24th greatest guitarist of all time by Rolling Stone Magazine in 2003, "The Fly" was dubbed his essential recording.

When the covers to "Even Better Than the Real Thing", "The Fly", "Who's Gonna Ride Your Wild Horses", and "Mysterious Ways" are arranged, a picture of the band members driving a Trabant is formed. 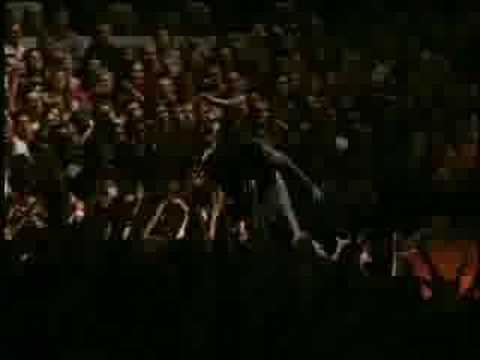