A day after the deadline set in Resolution, the coalition launched a massive air campaign which began the general offensive codenamed Operation Desert Storm with more than 1,000 sorties launching per day.

Operation Instant Thunder was the preliminary name given to a planned air strike by the United States during the Gulf War. Designed by Colonel John A. Warden III, it was planned to be an overwhelming strike which would devastate the Iraqi military with a minimum loss of civilian as well as American life. The planning of the operation made use of Warden's Five Rings intellectual model. The name is a nod to Operation Rolling Thunder of the Vietnam War. 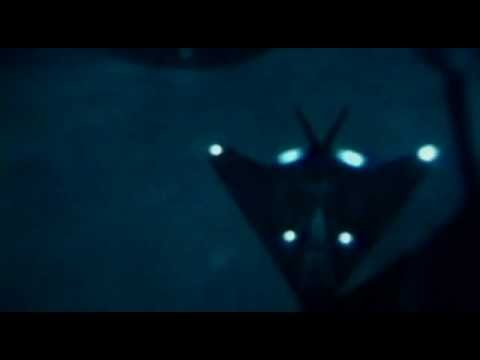