In 1991 The American President, then George H. Bush, took the mission from protecting Saudi Arabia from expelling Iraq from Kuwait.

America had been building in for the war since the invasion in July of 1990 of Kuwait by Iraq.

America had permission to set up camps in Saudi Arabia and protect Saudi Arabia from Saddam Hussein from advancing further from Kuwait into Saudi Arabia. The Americans technology proved too advanced for the Iraqi army. The American pilots bombed Baghdad defense bases with exact precision.

-Come with all you will and come as quick as you can.” 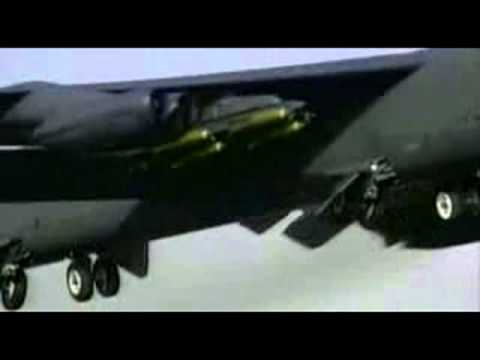