The MVS (Multi Video System), as the Neo Geo was known to the coin-op industry, offered arcade operators the ability to put up to 6 different arcade titles into a single cabinet, a key economic consideration for operators with limited floorspace. With its games stored on self-contained cartridges, a game-cabinet could be exchanged for a different game-title by swapping the game's ROM-cartridge and cabinet artwork. Cartridge swapping would have been of little value if the platform lacked popular games, but again, SNK delivered on this front as well, introducing several popular franchise-series, including Fatal Fury, King of Fighters, and Samurai Shodown.

Outside the arcade-industry, the Neo Geo was also made available to the consumer-market as a very costly home console, known as the AES (Advanced Entertainment System.) The Neo Geo was marketed as 24-bit, though it was technically an 8/16/32-bit multiprocessing system.

The major weakness of the Neo Geo AES was the high price tag on the cartridges. Most games sold for about $200! The console itself was also fairly expensive, retailing at $650. Its arcade-style joystick and excellent arcade ports made it a very attractive console. A Multi-Link cable was released for the Neo Geo AES that allowed two Neo Geos to be connected together and be played on two separate televisions. 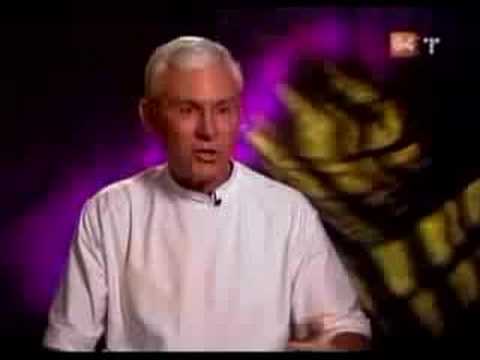 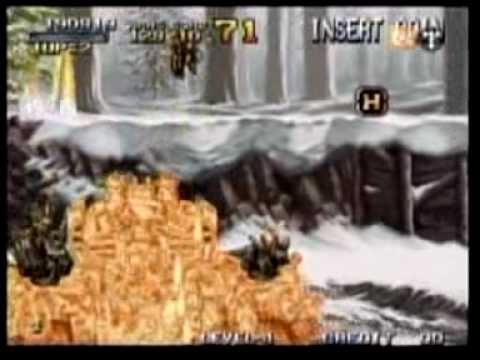