Two motorcycle racers meet at a competition and become the victims of manipulation by a girlfriend who wants to change partners.

The original film had a graphic rape and murder scene which shocked the writers, because no one had watched the entire film before the writing process had begun. In the episode the rape scene was cut and Crow simply tells the audience that the character is dead. Subsequently, all movies were seen in their entirety before being selected for the show. 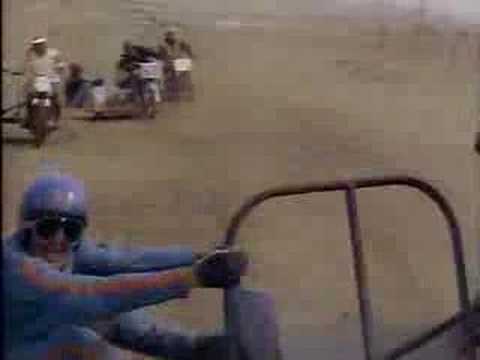