DuckTales the Movie: Treasure of the Lost Lamp

DuckTales The Movie: Treasure of the Lost Lamp is an animated non-feature film released by The Walt Disney Company in 1990; it is based on the animated series DuckTales.

The film is not considered to be the twenty-ninth Disney animated feature (that distinction goes to The Rescuers Down Under, also released in 1990), as it was produced by the Walt Disney Television Animation studio. 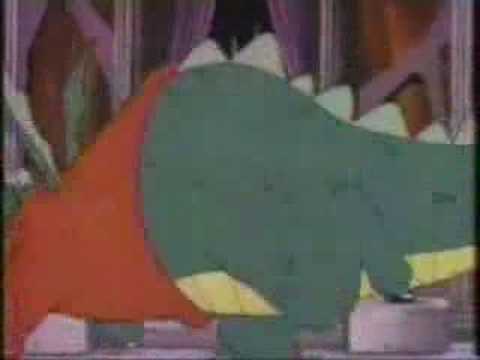