The 1990 Plainfield tornado was a devastating tornado that occurred on the afternoon of Tuesday, August 28, 1990.

It formed from a supercell thunderstorm which initially formed in the vicinity of Janesville in south central Wisconsin and produced a tornado near Pecatonica in Winnebago County, Illinois which touched down at 1:42 p.m. That tornado did not live long, but the storm continued to move southeast towards the Aurora area, but with no official touchdown and only minor roof damage. Continuing southeast, a tornado touched down and rapidly strengthened into a violent F5 tornado.

On the afternoon of Aug. 28, 1990, an F5 tornado touched down in the southwest suburbs, ultimately leaving 29 people dead and more than 300 injured, and devastating Plainfield and surrounding communities.

The Plainfield Tornado was the tornado event that occurred on August 28, 1990. This tornado formed from a HP (High-Precipitation) supercell. It was also kind of freakish because it wasn't supposed to happen. In a period of hours, miniscule atmospheric changes made tornado development possible. This was the strongest tornado to hit in Illinois since The Palm Sunday Tornado Outbreak tornado that occurred at Lake Zurich and Oak Park.

The day started relatively normal according to late August standards. However, temperatures and dewpoints were above normal. Temperatures soared into the low 90's as dewpoints approached 80. At around 1 P.M., the National Weather Service did issue a Severe Thunderstorm Watch for northern Illinois until 8 P.M. However, no one expected what was to come. 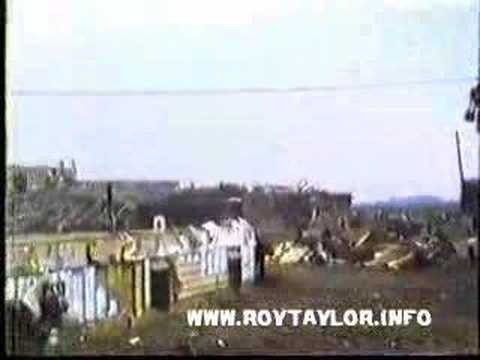 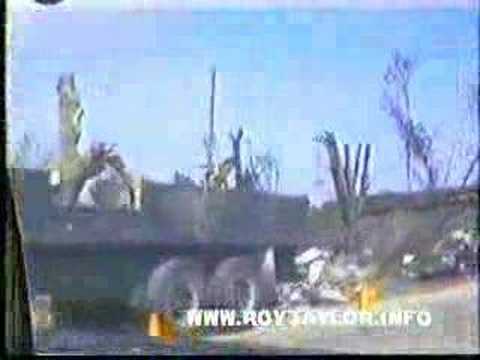