This was, in truth, a poor World Cup.

It's a saying among Dutch football fans that poor quality tournaments are always won by the Germans and, while Dutch-German enmity ought to be borne in mind, this tournament most definitely added weight to the notion.

West Germany, soon to become plain old Germany after reunification, hit the ground running in the group stages with a 4-1 thrashing of Yugoslavia and a 5-1 thumping of the United Arab Emirates. Lothar Matthäus had been released from his marking role of 1986 and was leading the attacking charge. He grabbed three goals in those first two games, setting out his stall for a finals of immense personal achievement. 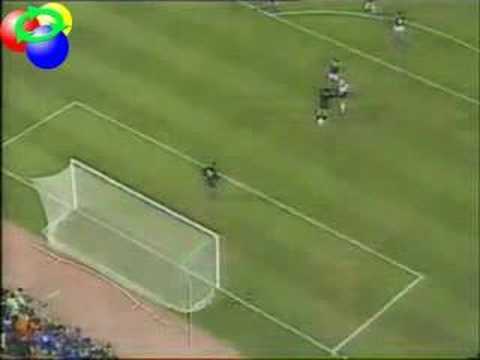