Its long title is "An Act to establish a clear and comprehensive prohibition of discrimination on the basis of disability." It was signed into law on July 26, 1990, by President George H. W. Bush, and later amended with changes effective January 1, 2009.

The ADA is a wide-ranging civil rights law that prohibits, under certain circumstances, discrimination based on disability. It affords similar protections against discrimination to Americans with disabilities as the Civil Rights Act of 1964[4], which made discrimination based on race, religion, sex, national origin, and other characteristics illegal. Disability is defined by the ADA as "a physical or mental impairment that substantially limits a major life activity." The determination of whether any particular condition is considered a disability is made on a case by case basis. Certain specific conditions are excluded as disabilities, such as current substance abuse and visual impairment which is correctable by prescription lenses.

The Americans with Disabilities Act of 1990 (ADA) was enacted into law on July 26, 1990. The primary purpose of this enactment was to preclude discrimination based on disablement. It is on the lines of the Civil Rights Act of 1964 which made provisions for sheltering people from discriminations based on race, national origin, religion or sex of individuals. However, since the Civil Rights Act did not cover the discrimination based on disability, the ADA now covers this important aspect of civil rights of the American people. 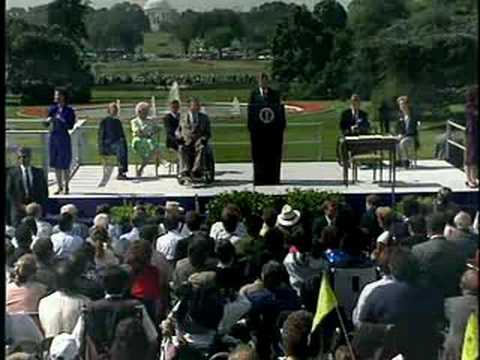 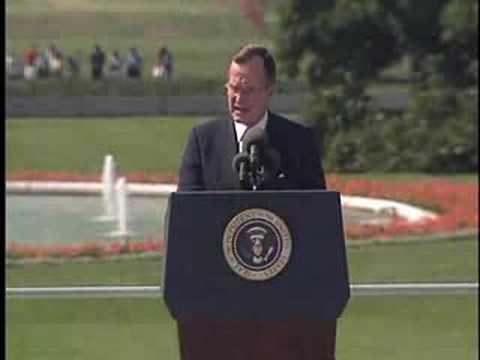