All songs written by Eric Johnson except where noted: 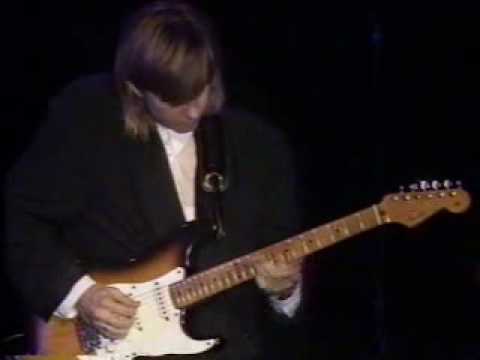 View other events that happened in February 1990