(Short: The Phantom Creeps, Part 2: "Death Stalks the Highway") The U.S. sends spies to the Soviet Union to discover imminent missile-attack plans, while trying to play catch-up with its own missile program.

This was the first episode to feature a "stinger" (a memorable scene from the film) at the end of the closing credits. 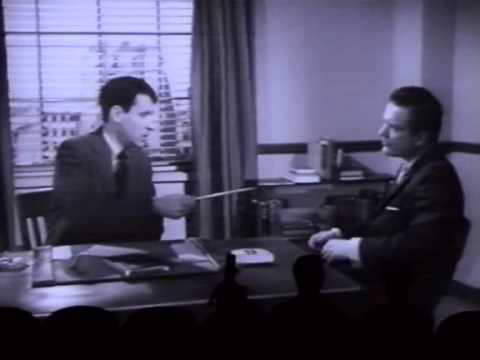