Although there were human rights abuses committed in Kuwait by the invading Iraqi military, the ones best known in the US were an invention of the public relations firm hired by the government of Kuwait to influence US opinion in favor of military intervention. Shortly after Iraq’s invasion of Kuwait, the organisation Citizens for a Free Kuwait was formed in the U.S. It hired the public relations firm Hill & Knowlton for about $11 million, paid by the Kuwaiti government. Among many other means of influencing US opinion (distributing books on Iraqi atrocities to US soldiers deployed in the region, 'Free Kuwait' T-shirts and speakers to college campuses, and dozens of video news releases to television stations), the firm arranged for an appearance before a group of members of the US Congress in which a woman identifying herself as a nurse working in the Kuwait City hospital described Iraqi soldiers pulling babies out of incubators and letting them die on the floor.

The story was an influence in tipping both the public and Congress towards a war with Iraq: six Congressmen said the testimony was enough for them to support military action against Iraq and seven Senators referenced the testimony in debate. The Senate supported the military actions in a 52-47 vote. A year after the war, however, this allegation was revealed to be a fabrication. The woman who had testified was found to be a member of the Kuwaiti Royal Family, in fact the daughter of the Kuwaiti ambassador to the US. She had not been living in Kuwait during the Iraqi invasion. The details of the Hill & Knowlton public relations campaign, including the incubator testimony, were published in a John R. MacArthur's Second Front: Censorship and Propaganda in the Gulf War (Berkeley, CA: University of CA Press, 1992), and came to wide public attention when an Op-ed by MacArthur was published in the New York Times.

This prompted a reexamination by Amnesty International, which had originally promoted an account alleging even greater numbers of babies torn from incubators than the original fake testimony. After finding no evidence to support it, the organisation issued a retraction. President George H. W. Bush then repeated the incubator allegations on television. 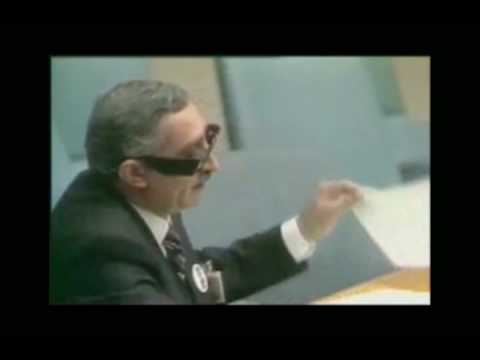