Dream Theater signed their first record contract with Mechanic on June 23, 1988 and set out to record their debut album.

The band recorded the album at Kajem Victory Studios in Gladwyne, PA. Recording the basic tracks took about 10 days, and the entire album was completed in about 3 weeks.

When Dream and Day Unite was released in 1989 to far less fanfare than the band had anticipated. Mechanic ended up breaking the majority of the financial promises they had made to Dream Theater prior to signing their contract, so the band was restricted to playing around New York City. The promotional tour for the album consisted of just five concerts, all of which were relatively local. Their first show was at Sundance in Bay Shore, New York opening for the classic rock power trio Zebra.

After the fourth show, Dominici was fired because of personal and creative differences. Shortly after, however, the band Marillion asked Dream Theater to open for them at a gig at the Ritz in New York, so Dominici was given the opportunity to perform one last time. It would be another two years before Dream Theater had a replacement vocalist.

When Dream and Day Unite is the debut studio album by influential American progressive metal band Dream Theater. The album is composed mainly of material that originally surfaced during the band's early years as Majesty. It was recorded during the summer of 1988 at Victory Studios in Gladwyne, Pennsylvania, and also is the only Dream Theater album to feature Charlie Dominici on vocals, as James LaBrie replaced Dominici as the lead vocalist on subsequent albums. It is also the only Dream Theater album not to display their iconic font on the cover besides their 1997 album Falling Into Infinity. 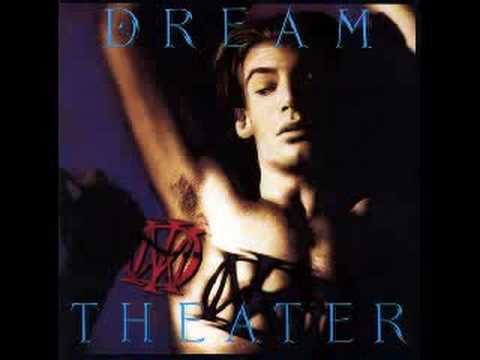 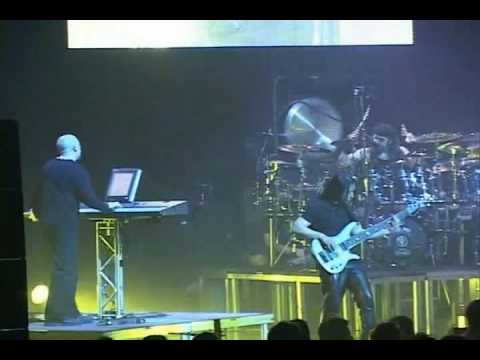 View other events that happened in 1989