Woodstock '89 was a rock concert that took place in August 1989 on the site of the original Woodstock concert of 1969 as a spontaneous celebration of the event's 20th anniversary.

The event began with a single folk guitarist who came to the site. It grew to a concert that 30,000 people attended, featuring mainly lesser-known bands. Wavy Gravy, the Woodstock All-Stars, and Al Hendrix, the father of Jimi Hendrix, appeared at the concert.

The gathering arose on the same days in August as the original festival, even though in 1989 this fell in the middle of the week. 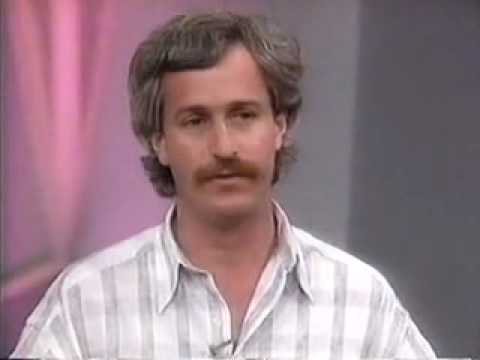 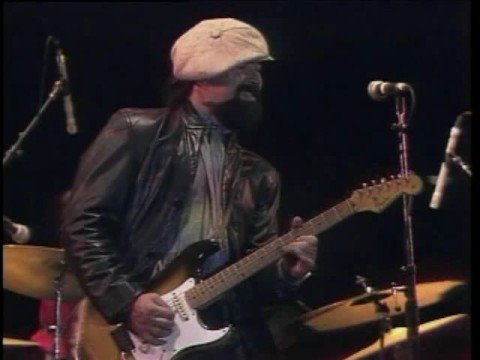 View other events that happened in August 1989