The TurboGrafx-16 (in full, the TurboGrafx-16 Entertainment SuperSystem), known in Japan as the PC Engine (PCエンジン, Pīshī Enjin), is a video game console developed by Hudson Soft and NEC, released in Japan on October 30, 1987, and in North America on August 29, 1989.

Although there was no full-scale PAL release of the system, imported PC Engine consoles were largely available in France and Benelux through major retailers thanks to the unlicensed importer Sodipeng (Société de Distribution de la PC Engine, a subsidiary of Guillemot Corporation).

In the United Kingdom, Telegames released a slightly altered version of the US model simply as the Turbografx around 1990 in extremely limited quantities.

In Japan, shortly after the introduction of Nintendo's Famicom (Japan's version of the NES), the electronics giant NEC entered into the video game market with the introduction of their "next generation" system, known as the PC Engine (PCE). The PCE boasted a 16-bit graphics chip capable of displaying up to 256 colors on screen at once, at a number of resolutions. Although its CPU wasn't much more powerful that of the NES, its spectacular graphics chip and six-channel sound bettered the Famicom in every way. It utilized a sleek new card format (PCE games are either HuCards or Turbochips) to hold its software, rather than bulky cartridges. It was also the first console to boast a CD-ROM drive, for full orchestral soundtracks and even (gasp!) full motion video. The PC Engine was immensely popular in Japan, outselling the Famicom by a significant margin. 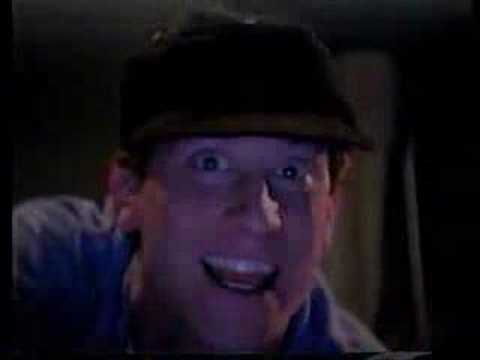