Honey, I Shrunk the Kids is released

The directorial debut of Joe Johnston and released through Walt Disney Pictures and Silver Screen Partners II, the film tells the story of an inventor who accidentally shrinks his and his neighbor's kids to 1/4 of an inch with his electromagnetic shrink ray and sends them out into the backyard with the trash.

Rick Moranis stars as Wayne Szalinski, the inventor who accidentally shrinks his children. Marcia Strassman portrays his wife, Diane, the "honey" in the film's title, the titles of the sequels, and the Disney park attraction. Matt Frewer and Kristine Sutherland star as the Szalinskis' next door neighbors, Russ and Mae Thompson. Thomas Wilson Brown, Jared Rushton, Amy O'Neill and Robert Oliveri star as Russ Jr. and Ron Thompson and Amy and Nick Szalinski. 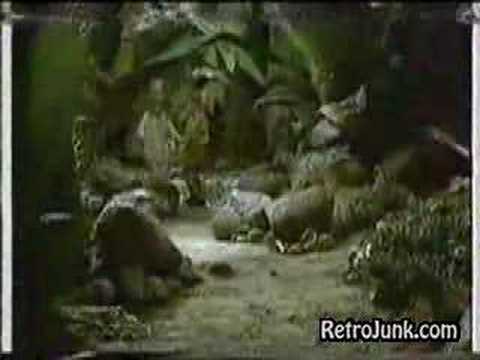