Pete Louis Vincent de Freitas (2 August 1961–14 June 1989) was a musician and producer, best known as a drummer with Echo & the Bunnymen.

In 1961, de Freitas was born in Port of Spain, Trinidad and Tobago and educated by the Benedictines at Downside School. He joined the Bunnymen in 1979. He died in a motorcycle accident in 1989 at the age of 27, on his way to Liverpool from London. His ashes are buried in Goring-on-Thames.

His twin sisters Rose and Rachel were founding members of the band The Heart Throbs. 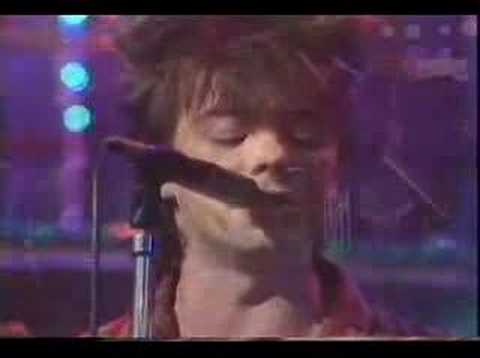 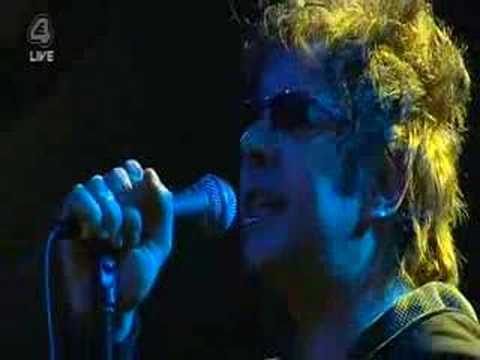