Aretha Franklin Releases "Through the Storm"

Through The Storm is the final studio album recorded by singer Aretha Franklin in the 1980's, released on Arista Records in 1989.

Despite the hit title track, "Through The Storm" - a duet with Elton John, the album was a sales failure. It sold approximately 225,000 copies in the United States and was taken out of print shortly afterward. The follow-up single, "It Isn't, It Wasn't, It Ain't Gonnna Be" - a duet with Whitney Houston, was a flop. It failed to even make the Pop Top 40. The song "Come to me" was first released on her 1980 Arista debut "Aretha". 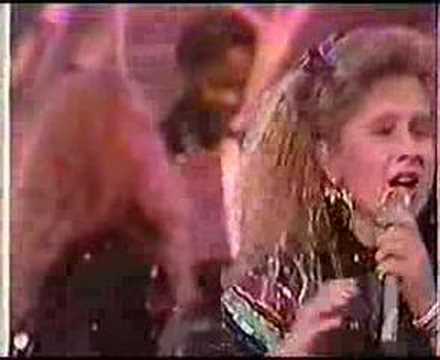 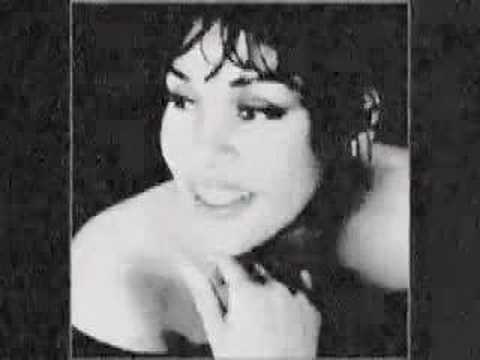 View other events that happened in May 1989