Tin Machine is the debut album of Tin Machine originally released by EMI in 1989. 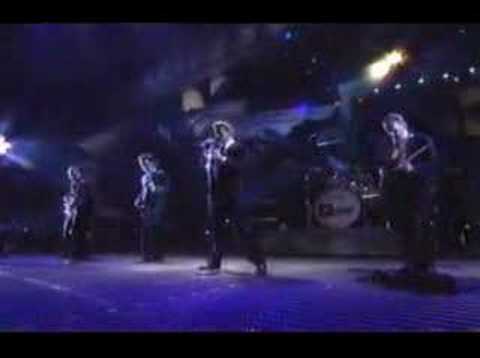