Nick Faldo won his first Masters championship and second major title with a birdie on the second sudden-death playoff hole over Scott Hoch. This tournament is well known for Hoch missing a two-foot putt on the first playoff hole that would have won him the tournament. 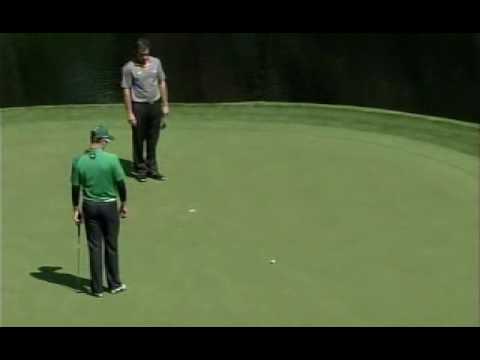