At least 93 football supporters have been killed in Britain's worst-ever sporting disaster.

They were crushed to death at Hillsborough stadium in Sheffield during the FA Cup semi-final between Nottingham Forest and Liverpool.

The crush is said to have resulted from too many Liverpool fans being allowed in to the back of an already full stand at the Leppings Lane end of the ground.

More than 2,000 Liverpool fans had still not got into the stadium when the match started at 1500.

A police spokesman said orders were given for the gate to the stand to be opened because they believed the pressure of fans outside the ground was "a danger to life".

But as fans rushed in, those already there were pushed forward and crushed against the high, wired-topped safety fences.

The Hillsborough Disaster was a human crush that occurred on 15 April 1989 at Hillsborough, a football stadium, the home of Sheffield Wednesday F.C. in Sheffield, England, resulting in the deaths of 96 people, all fans of Liverpool F.C. It remains the deadliest stadium-related disaster in British history and one of the worst ever international football accidents. It was the second of two stadium-related disasters involving Liverpool supporters, the other being the Heysel Stadium Disaster in 1985.

The match, an FA Cup semi-final tie between Liverpool and Nottingham Forest, was abandoned six minutes into the game. 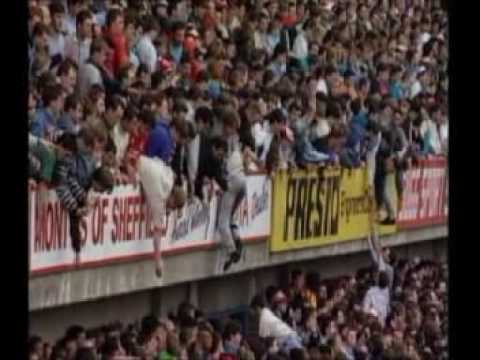 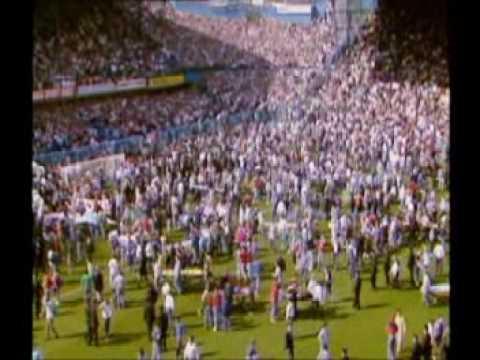 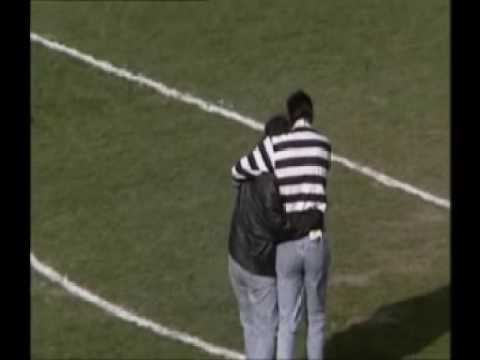 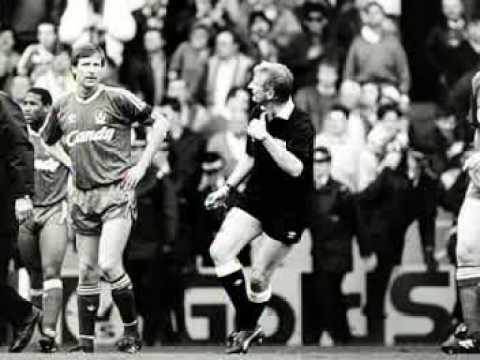 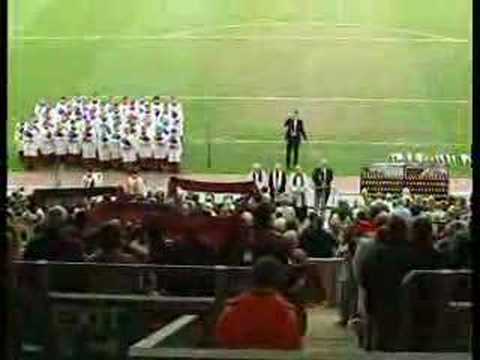